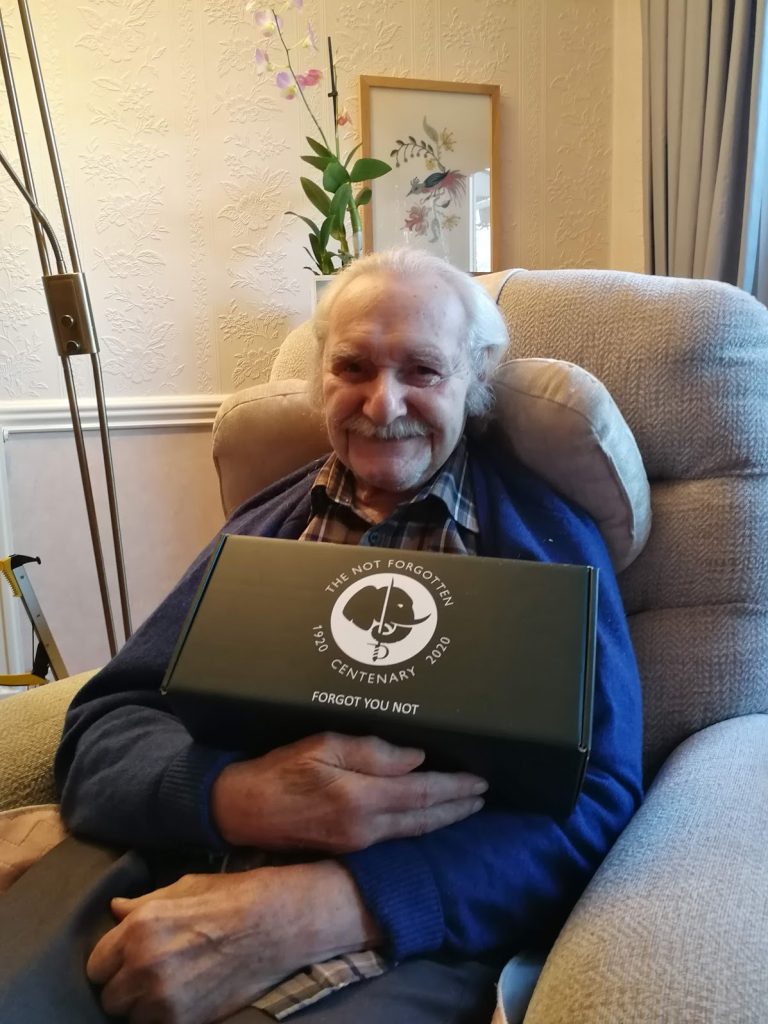 Our DMWS Welfare Officer received a referral for RAF veteran John who had been in hospital for some time. Initially this was a case of gaining funding for a stair-lift giving John a safe way of being able to get to bed, shower and keep some kind of independence and staying in the family home. Funding was granted and the stair-lift was booked. Unfortunately John and his wife were involved in a car accident and his health declined. The decision to cancel the stair-lift was agreed and our welfare officer sprang into action, assisting to move the house around so John could have his bedroom downstairs and that it was wheelchair accessible.

Our DMWS welfare officer provided practical and emotional support for both John and his wife during this tough time. The welfare officer also had a RAF flight day planned with John but due to the pandemic this had to be cancelled however this gave John a purpose as he was looking forward to doing something different. It really gave him a reason to continue his physio, without that he would have given up. 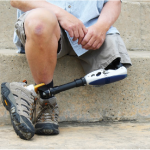