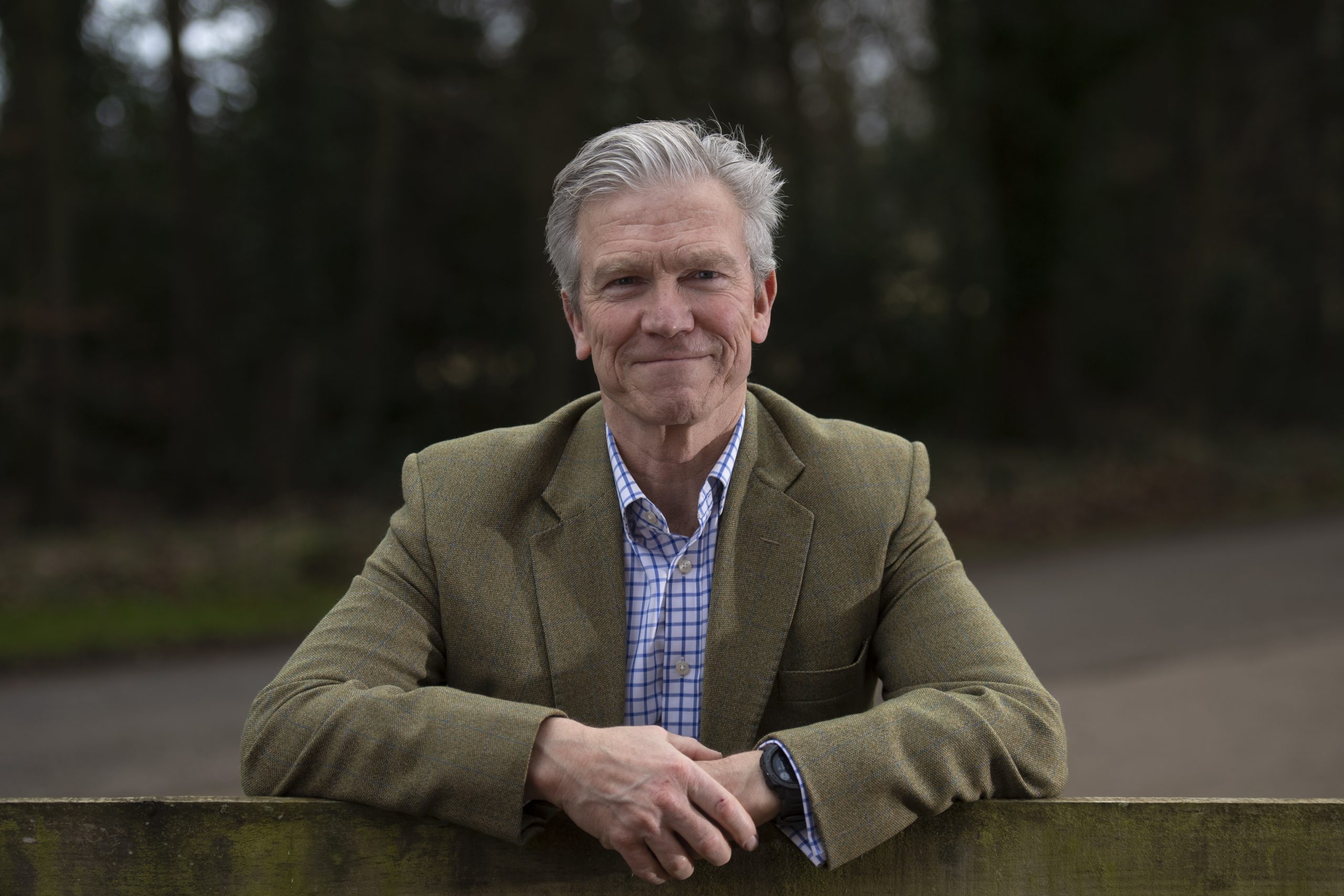 Mike is a retired soldier and police officer who served in both environments for over 42 years. He retired from his role as Chief Constable of the Civil Nuclear Constabulary in 2019 having served there for almost 7 years. For those unfamiliar with the CNC it is a national police force providing the armed response element of the UK’s civil nuclear security infrastructure.

Before joining the Constabulary in 2012, Mike served for 35 years as an officer in the Army and left as a brigadier. His background in the Army was operations, training, personnel and policy. He was commissioned into an Infantry regiment, The King’s Own Royal Border Regiment and deployed on operations to Northern Ireland, Cyprus, Bosnia and Afghanistan. His most recent key appointments were Commander British Forces Afghanistan (2004), Brigade Commander NW England (2006 – 2008), Director Personal Services Army (2008 – 2011).

Having retired in 2019, when not indulging himself travelling or being in the outdoors, Mike is a volunteer with Wiltshire Search and Rescue. Mike is married to Sue, a retired community midwife, and they have four adult children, of whom a daughter served as an officer in the Intelligence Corps. Their eldest son, Andrew, served as an officer in The Duke of Lancaster’s Regiment. In 2010 he was seriously wounded by an IED whilst serving with the 2nd Battalion in Afghanistan and died from his wounds twelve days later in The Queen Elizabeth Hospital in Birmingham.