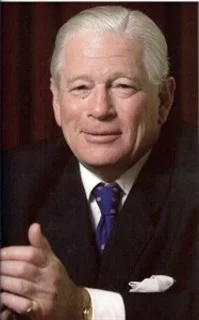 Lieutenant General Sir Alistair Irwin KCB CBE was commissioned into The Black Watch in 1970 after graduating from St Andrews University. He commanded 1st Battalion The Black Watch in Northern Ireland, Edinburgh and West Berlin. His last four appointments in the Army were Commandant of the Royal Military College of Science, Military Secretary, General Officer Commanding Northern Ireland and then finally Adjutant General, retiring from the Army in 2005. Since then he was closely involved with the Commonwealth War Graves Commission, of which he vice-chairman 2011 – 2013. He has also been closely associated with a wide range of activities connected with veterans affairs in Scotland.

General Sir Alistair is currently the President of the Royal British Legion Scotland (referred to as ‘Legion Scotland’). Poppy Scotland and the Officers Association Scotland. He is also a member of the Scottish Government’s Great War Commemoration Advisory Panel.