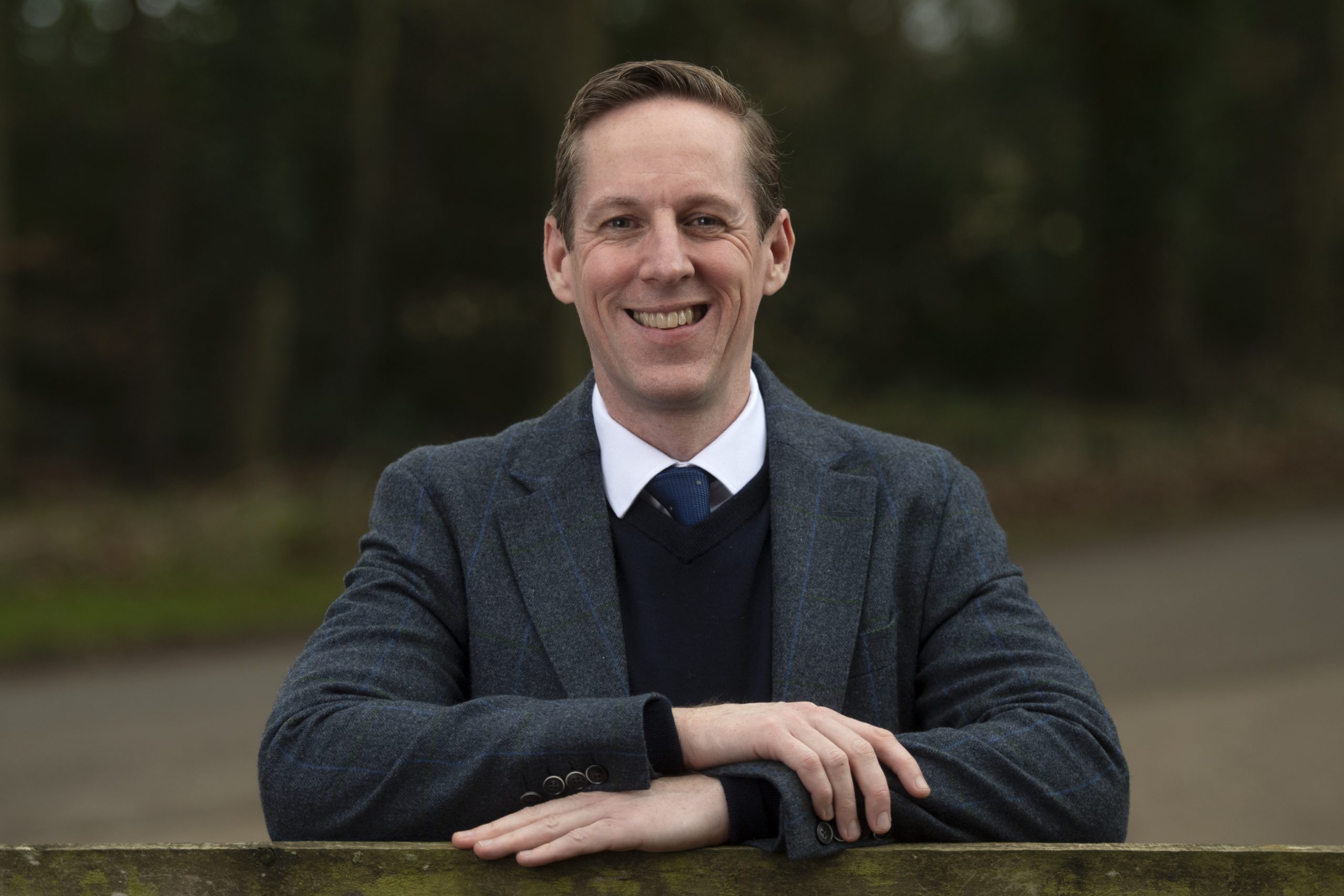 Andrew qualified as a solicitor in 1998 having read Law at Leeds and completing an LLM in International Law at the University of London.

He was commissioned into the Army Legal Services in 1999 and completed postings in Bosnia, Kosovo, Cyprus, Germany, Northern Ireland and Canada. Andrew left the Army in September 2006 as a Major and joined Irwin Mitchell’s dedicated Armed Forces Team to help injured Service personnel and their families on a variety of legal issues, which includes assisting severely injured service personnel with brain and spinal injuries with their compensation claims (both on and off duty), Service Inquiries and Coroners Inquests.

He supported Lance Bombardier Ben Parkinson and his family in their fight for fairer compensation for injured soldiers and was also part of the legal team that represented all 14 families from the Nimrod accident at the Coroner’s Inquest. Andrew is a partner at a national law firm and is based on the South Coast.  He enjoys spending time with his young son and has a great passion for any outdoor activity (hiking, skiing, etc) and anything sporty.